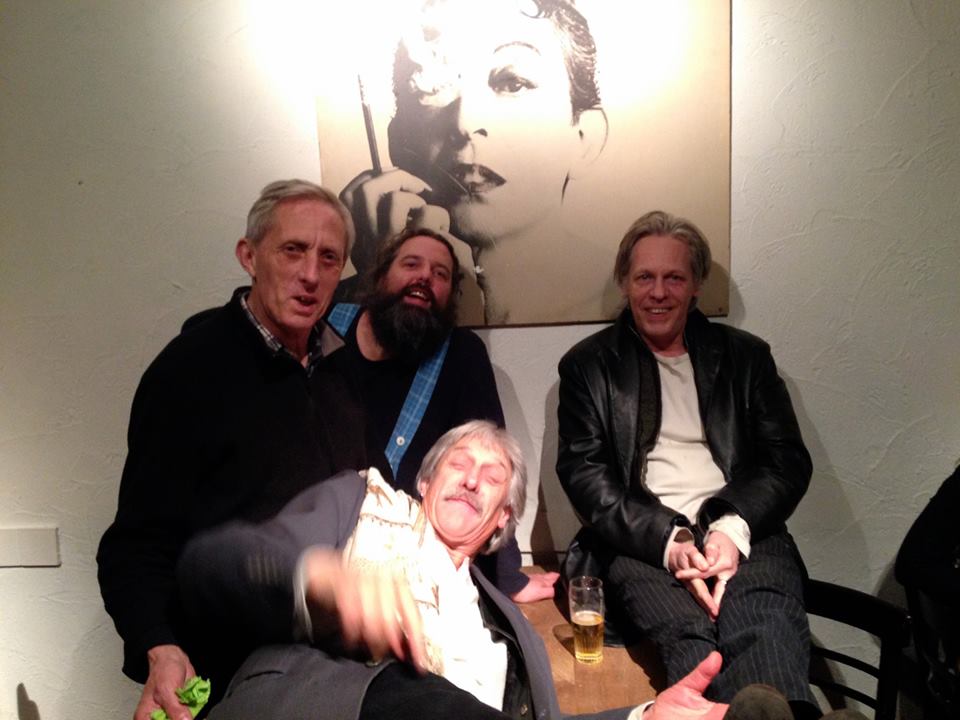 The McGuinness Brothers is a folk/celtic orientated ensemble playing their interpretation of traditional music. They gigged intesively for a few years in the late nineties in and around Gent (Belgium) with various line-ups including many notable musicians.. Like Wouter Vandenabeele (Olla Valgola), Wim Claeys (Ambrozijn), Maarten Marchau and Dominique Colpaert. Early 2015 the band decided to reform with some of the original members plus keyboard player James Lascelles. To do a couple of gigs and maybe some recordings . They'll be playing three gigs in Belgium around the second weekend of March. All gis are free entrance!