G.T. Moore | People Of The Wind 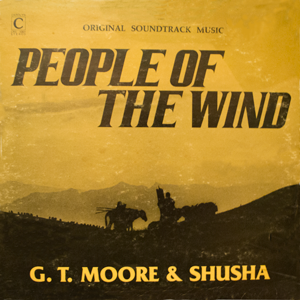 People of the Wind is the reamrkable story of one of the last of the great nomadic tribes - the Bakhtiari of western Iran. Every Spring, hundreds of thousands of Bakhtiari - men, women, and children - undertake an epic migration in search of new pastures for their massive flocks of sheep. They travel on foot and by mule across 200 miles of rugged mountains and icy rivers, along paths carved by their ancestors over the centuries. Filmed entirely on location in the Zagros Mountains, People of the Wind is a spectacular and authentic drama - not one scene in the film was acted or re-enacted. The Bakhtiari migration - probably the most grueling test of human endurance still undertaken, year after year, by an entire people.